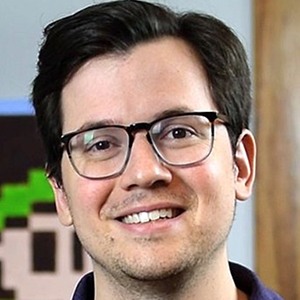 Widely known as the Gaming Historian, he has garnered widespread popularity for his YouTube channel of the same name. He has earned renown for his intricate documentary-style covering of the history of video games there.

His wife Kristin has helped in growing his Gaming Historian brand.

In November 2015, he completed an episode of the Gaming Historian dedicated to Satoru Iwata.

Norman Caruso Is A Member Of