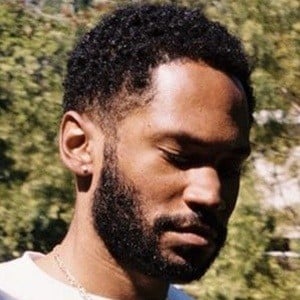 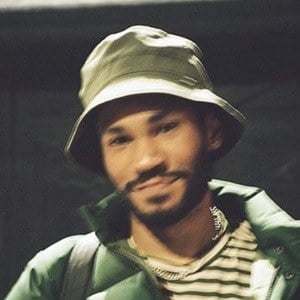 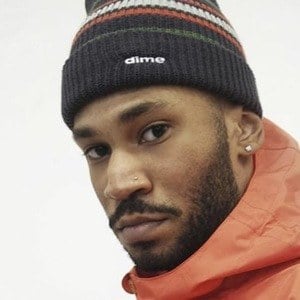 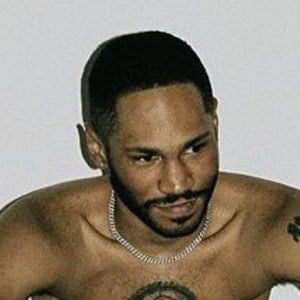 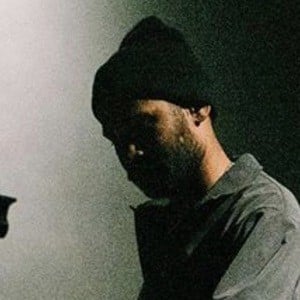 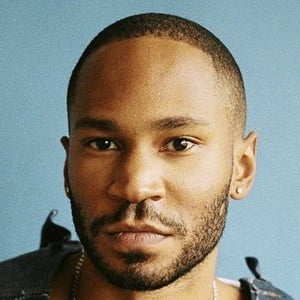 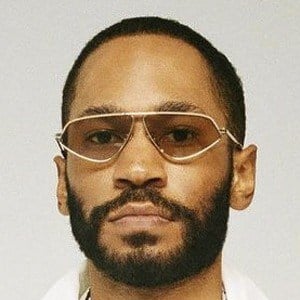 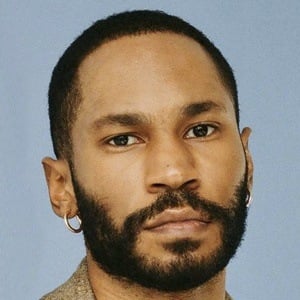 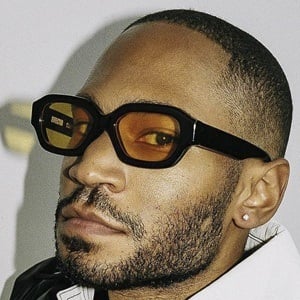 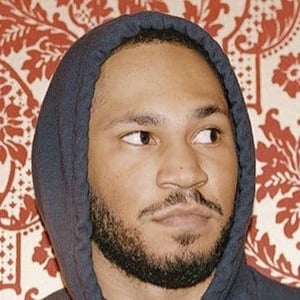 DJ and producer who first rose to fame in 2010 under the named Kaytradamus. In 2012, he turned to his stage name Kaytranada and became known for a number of remixes and EPs including At All/Hilarity Duff and Kaytra TODO.

At fourteen he began performing as a DJ and at fifteen his brother had introduced him to producing with FL Studio.

He has toured around the world in countries like Canada, the United States, and Australia.

He was born Louis Kevin Celestin in Port-au-Prince, Haiti, though he grew up in Montreal, Canada.

He has produced a number of tracks with Vic Mensa, including "Drive Me Crazy" and "Wimme Nah."

Kaytranada Is A Member Of