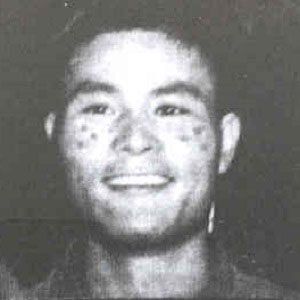 In the late 1930s and early 1940s, he attended the Imperial Japanese Naval Academy.

While confined to an American POW camp, he became a devoted pacifist. In the years following his experience, he penned an autobiographical work titled Four Years as a Prisoner-of-War, No. 1.

He and his seven brothers were born and raised in Awa, Tokushima Prefecture, Japan. His marriage resulted in two children.

Kazuo Sakamaki Is A Member Of