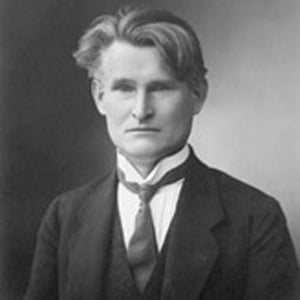 Lithuanian politician who was the third President of Lithuania from June 1926 to December 1926.

He studied medicine at the University of Moscow and then became a physician.

He was president for only six months before he was unseated in a coup led by Antanas Smetona.

He married Joana Pavalkytė in 1896, and they had one son and one daughter.

He and Valdas Adamkus both served as President of Lithuania.

Kazys Grinius Is A Member Of