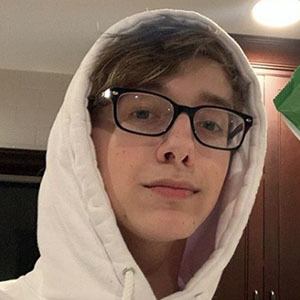 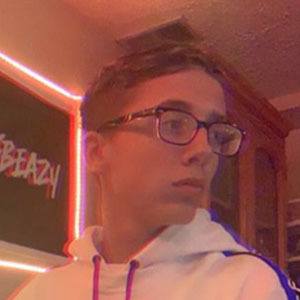 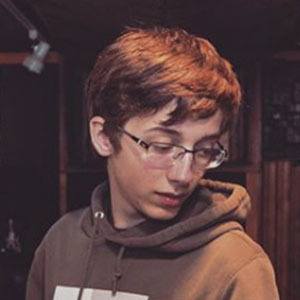 Producer who rose to fame creating beats for established artists. His self-titled YouTube channel which features his work has racked up over 120,000 subscribers and over 12 million views.

He posts beats online in order to sell them and then advertises the artists who purchased his work.

Some of the artists he's collaborated with include Chief Keef, Nessly, Rockie Fresh, Yung Tory and SwagHollywood.

KBeaZy Is A Member Of