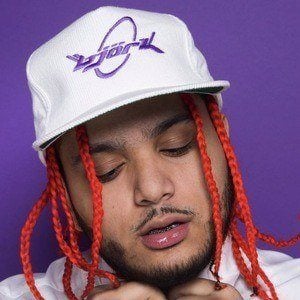 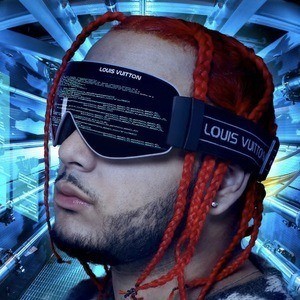 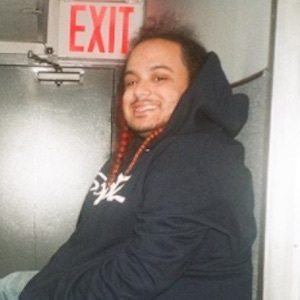 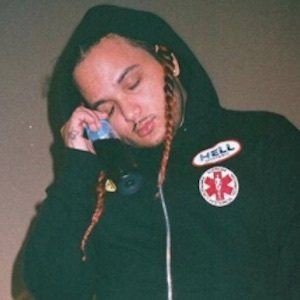 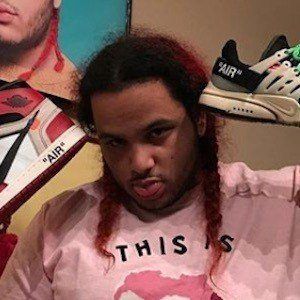 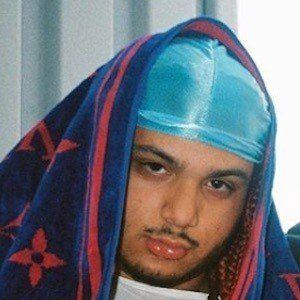 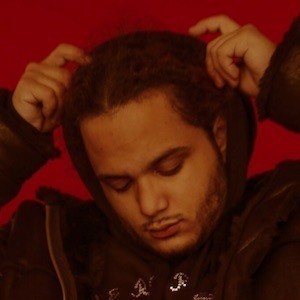 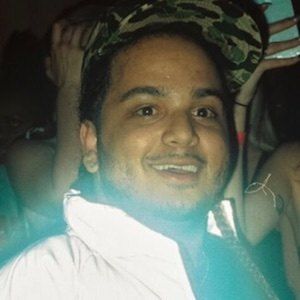 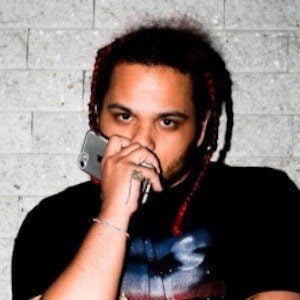 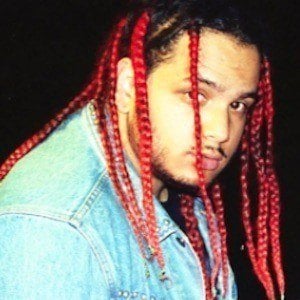 New York-born Atlanta rapper known for his debut album Still Finessin', which was released in 2016. He rose to popularity on SoundCloud, where he has more than 75,000 followers.

He started listening to rap at the behest of his friends growing up. He started uploading to SoundCloud in his late teens.

He's of Belizean descent through his mother. He moved from New York to Atlanta when he was young.

He's known for being good friends with Lil Yachty.

Nessly Is A Member Of