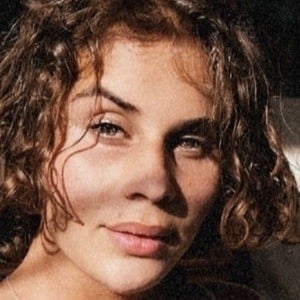 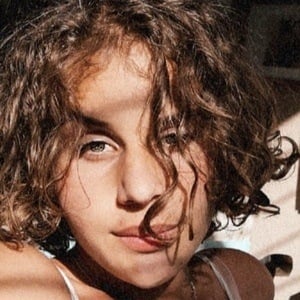 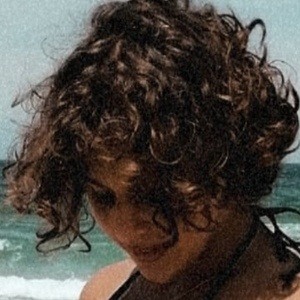 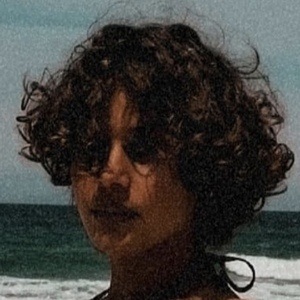 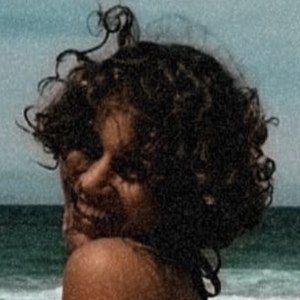 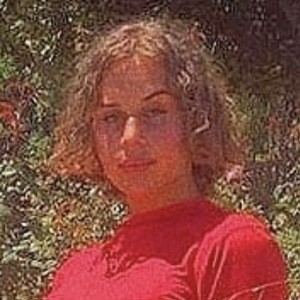 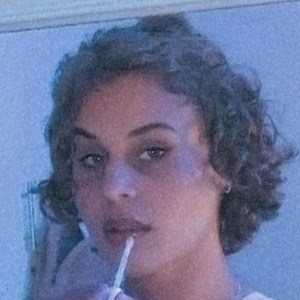 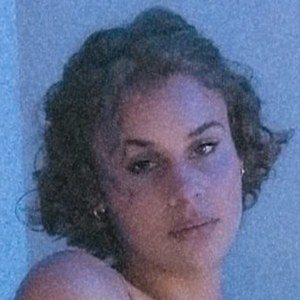 Content creator on the platform TikTok who has posted a mix of lip-sync, comedy, acting wars and vlog-like videos for her more than 250,000 fans.

She began posting to TikTok in September of 2018. Her first video used the sound "Friend Zone Explained" and was captioned as "Hi I'm new."

She has been a competitive cheerleader. Her most liked video on TikTok, after creating more than 120 videos, was the one she called "I got a hair cut , maybe now people will see that I'm a boy."

She was born in Knysna, South Africa and later moved to Cape Town. Her mother's name is Solay Grove and her step-father's name is David Vivier. She also has a step-sister named Kelly.

One of her more successful TikToks was captioned "Why am I always so hungry" and featured the Cardi B track "Repeat."

Keanu Koen Is A Member Of