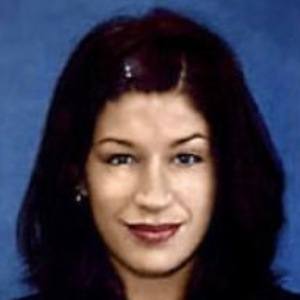 California-born actress who became known for her roles in films like the surreal drama Lost Highway. She was killed in a car accident in Los Angeles after attending a party at the home of Marilyn Manson.

She grew up in Pico Rivera and worked as a production assistant on the TV mini-series Hotel Room in 1993.

She was an assistant to a variety of rock stars.

She was in a relationship with The Matrix actor Keanu Reeves.

She worked as an assistant and actress for famed director David Lynch, who dedicated his 2001 film Mulholland Drive to her.

Jennifer Syme Is A Member Of