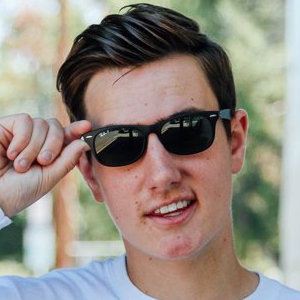 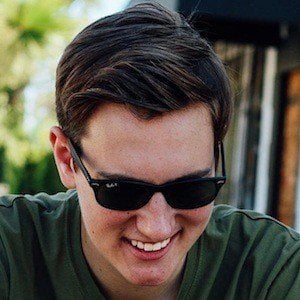 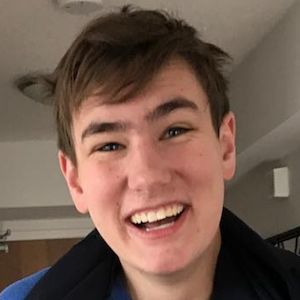 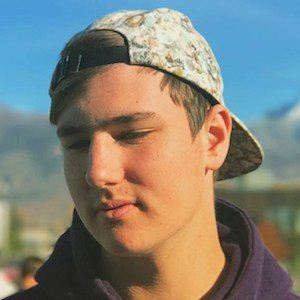 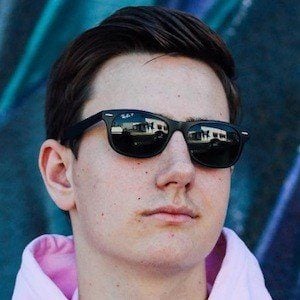 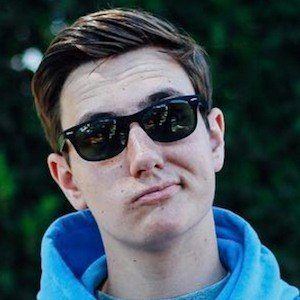 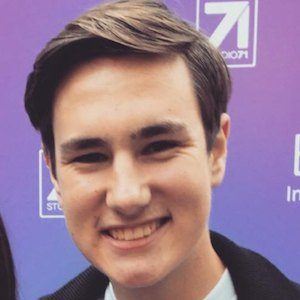 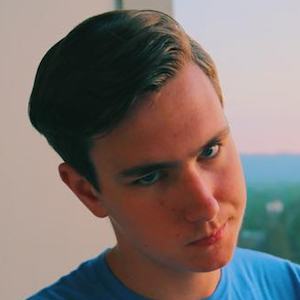 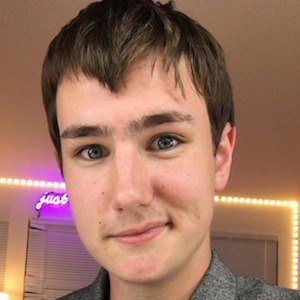 Tech reviewer most widely known for his TechSmartt YouTube channel, where he posts tips and reviews on technology, from phone reviews to the best tech for the price.

He began his channel in December 2010 by posting videos of basic phone and accessory reviews.

His videos have been featured on sites like AOL and Mashable, many before he'd even graduated from high school. His YouTube channel now boasts to over 3.7 million subscribers.

He attended Prospect High School while beginning his reviewing career. He has been based in Southern California.

He got his start as a tech reviewing teen, much like Marques Brownlee.

Keaton Keller Is A Member Of