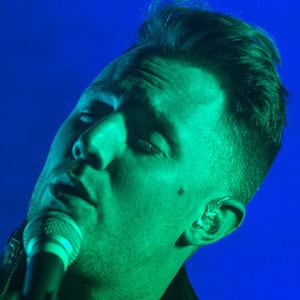 Film composer for the 2013 Oscar-winning short film "Inocente." He contributed to several other independent films, including "Life According to Sam" and "This is Martin Bonner" by Chad Hartigan.

He enrolled in the prestigious SUNY Purchase film conservatory in New York, at the same time serving as a Young Associate of the LABrynth Theater Company.

He also scored many commercials by Facebook, the Lincoln car company, and the Save the Children charity.

His parents were residing in Bend, Oregon, when he was born.

He and his contemporary Will Oldham, better known as Bonnie Prince Billy, were both acclaimed independent musicians.

Keegan DeWitt Is A Member Of