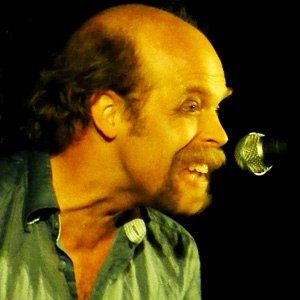 A renowned independent singer-songwriter and actor who worked under the moniker Bonnie 'Prince' Billy.

He initially wanted to be an actor, but then became intrigued with music. His earliest efforts were under various iterations of the Palace name, such as Palace Music, Palace Brothers, and Palace Songs, from 1993 until 1997.

His albums There is No-One What Will Take Care of You, Greatest Palace Music, and I See a Darkness made it onto numerous greatest albums lists.

He grew up with two brothers named Ned and Paul who played with him on multiple projects.

His song, I See a Darkness was covered by Johnny Cash. He sang the backing vocals on Cash's version.

Will Oldham Is A Member Of