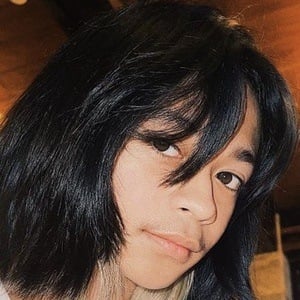 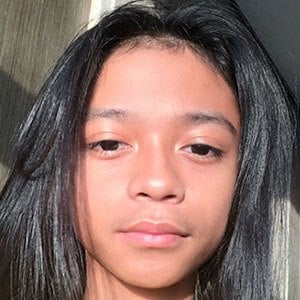 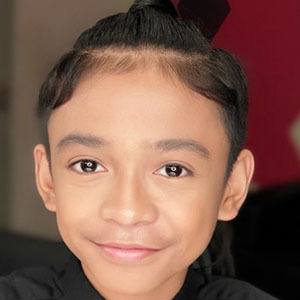 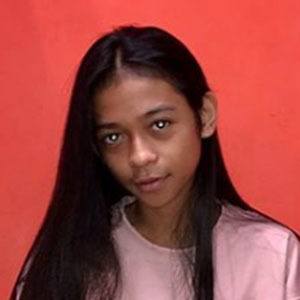 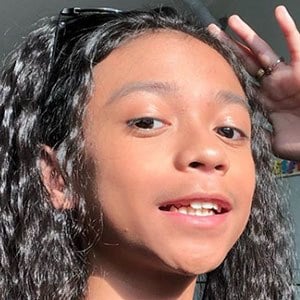 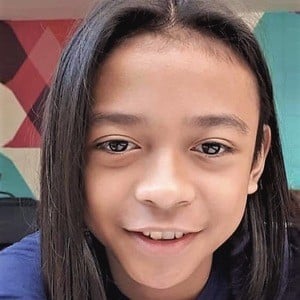 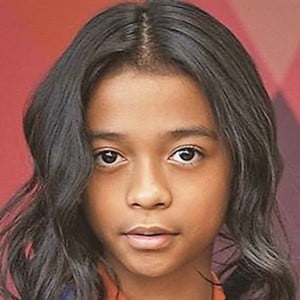 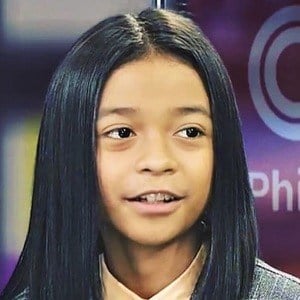 Singer who placed second on the Philippine children's singing competition Tawag Ng Tanghalan Kids. He won the hearts of judges and audiences with his renditions of songs like Donny Osmond's "Puppy Love" and Linda Ronstadt "Blue Bayou."

He was raised in Davao, Philippines.

He has been a member of the boy band TNT Boys.

His father has worked as a jeepney driver.

He has performed alongside Mackie Empuerto in TNT Boys.

Keifer Sanchez Is A Member Of