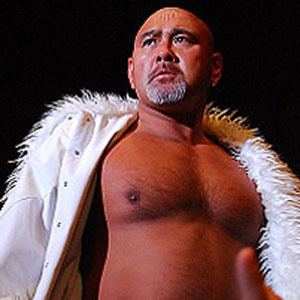 A.k.a. The Great Muta, he was a Japanese wrestler best known for his time with New Japan Pro Wrestling.

He competed in Judo competitions prior to his professional wrestling career.

He became one of the first Japanese wrestlers to achieve a fanbase in the United States.

He was born into a wealthy Japanese family.

He won the WCW World Tag Team Championship alongside Vampiro.

Keiji Mutoh Is A Member Of