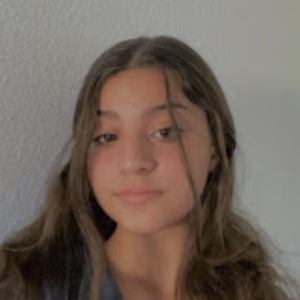 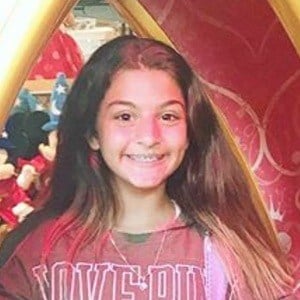 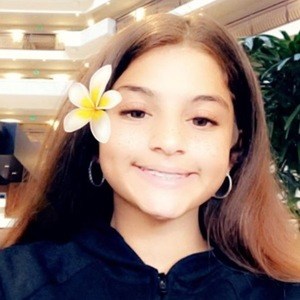 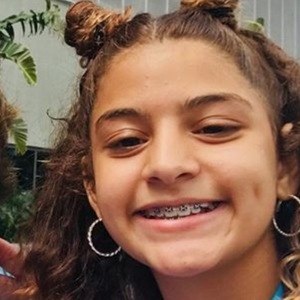 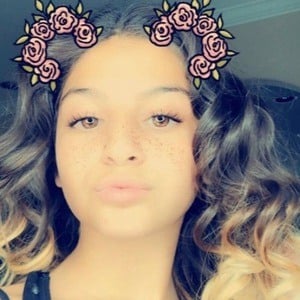 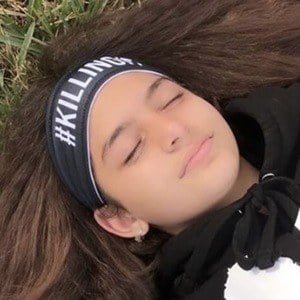 Working alongside her brother, she is best known for being the founder of the YouTube channel Keilly and Kendry. Together, they would create slime content, do challenges and record vlogs. She also has her own self-titled channel.

She was the lone member of the channel at first, posting solo videos such as "Justice Haul (first Video)" and "Slime Smoothie." The channel was called Keilly Slays at that time.

Her and her brother's channel would accrue more than 300,000 subscribers.

She would co-run her popular YouTube channel with her brother Kendry. They have an older brother named Kevin and their mom's name is Yelany. Their cousins run the Sister Forever channel.

She said in a Q&A video that one of her favorite Team 10 members is Chad Tepper.

Keilly Alonso Is A Member Of