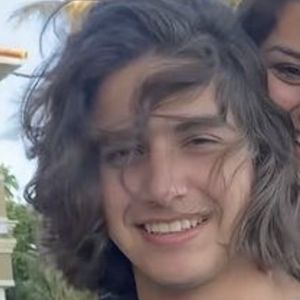 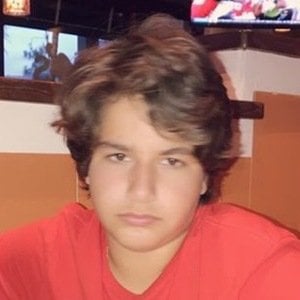 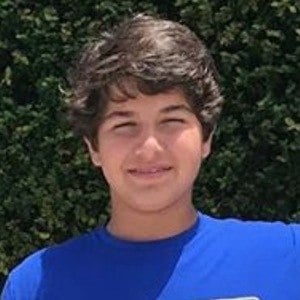 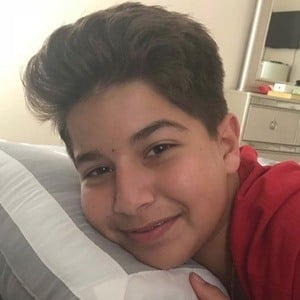 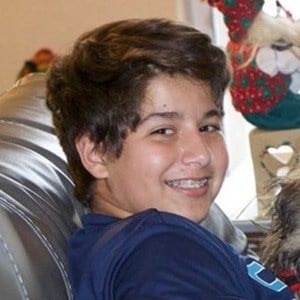 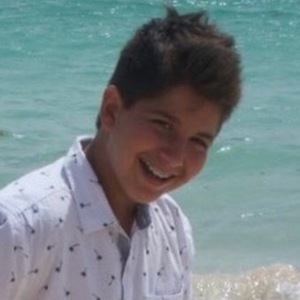 One of two young personalities to run the popular YouTube channel Keilly and Kendry. The channel became known for slime content, challenges and general vlogs.

He was an athlete growing up who enjoyed playing basketball and baseball.

Videos such as "Making Slime for My Friends!" and "Musically Tips and Tricks!" helped his channel reach 300,000 subscribers.

He would co-run his popular YouTube channel with his sister Keilly. They have an older brother named Kevin.

Kendry Alonso Is A Member Of