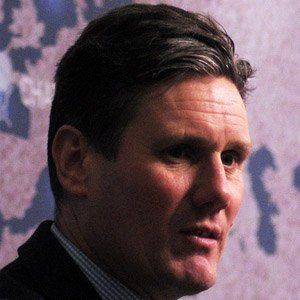 Best known for holding office from 2008 until 2013 as British Director of Public Prosecution and as leader of the Crown Prosecution Service, this high-ranking barrister also fought for human rights and legal reform in both the Caribbean and Northern Ireland. In 2020, he became Leader of the Labour Party.

He was named for Scottish Labour Party politician Keir Hardie.

Following their 2007 wedding, he and his wife Victoria welcomed two children.

He and Sian Elias are both prominent English barristers.

Keir Starmer Is A Member Of