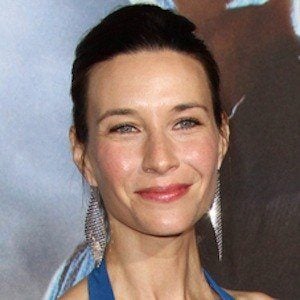 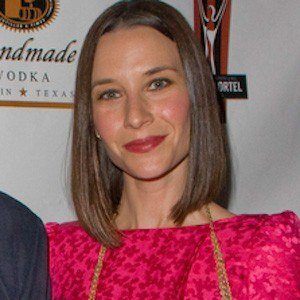 Film and television star most well known for her appearances in movies like House Hunting and Raptor Island. She has also had guest roles on shows like JAG, Charmed, and Malcolm in the Middle.

She earned her first acting role in 1997 after she was vetted by Burt Reynolds for the film The Hunters Moon.

As a model at the age of fifteen, she portrayed the back of Jennifer Connelly for a Lux Shampoo commercial. Several years later, she also did the same for Penelope Cruz.

She married actor Keith Carradine in 2006. Through him, she is the sister-in-law of actors Micheal Bowen, David Carradine, and Robert Carradine.

Through her marriage to Keith Carradine, she became the stepmother of Raising Hope actress Martha Plimpton.

Hayley DuMond Is A Member Of