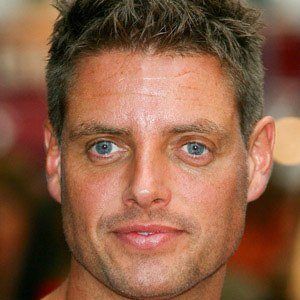 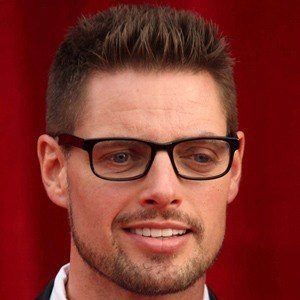 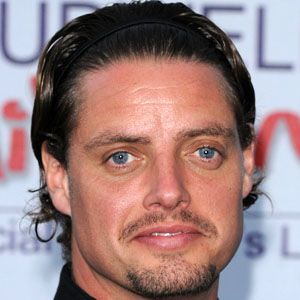 Singer and drummer who was a member of the boy band Boyzone as well as working as a soap opera actor. He has been active in autism outreach since his son was diagnosed with the condition.

He started getting into music at the age of sixteen when his parents bought him a drum kit.

He was given an audition when he was dancing in a night club, and sang "Piano Man" by Billy Joel.

He married Lisa Smith in 1998. Together they had a son and a daughter.

He was in Boyzone with Ronan Keating.

Keith Duffy Is A Member Of