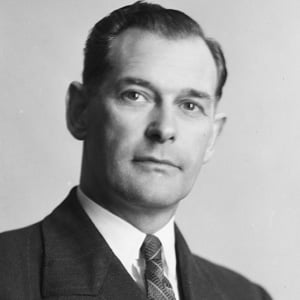 He ended his schooling to work on his family tobacco farm at age 12.

He and his wife Dame Norma Janet Ingram had five children.

He served as the Prime Minister of New Zealand under English monarch Queen Elizabeth II .

Keith Holyoake Is A Member Of