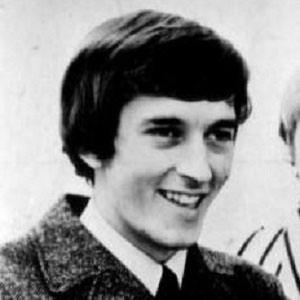 Famous during the 1960s as a guitarist and backing vocalist for the English pop group Herman's Hermits, Hopwood is also notable as the founder of a television and film score production company called Pluto Music.

He began his music career in the early 1960s, while attending Urmston Grammar School.

He contributed to the U.S. chart-topping Herman's Hermits hit "Mrs. Brown, You've Got a Lovely Daughter."

He was born and raised in Davyhulme, Manchester, England.

He and Peter Noone both rose to fame as members of Herman's Hermits.

Keith Hopwood Is A Member Of