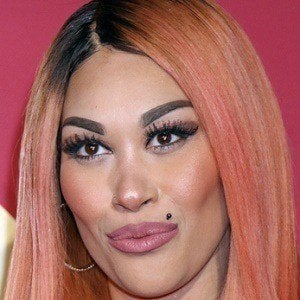 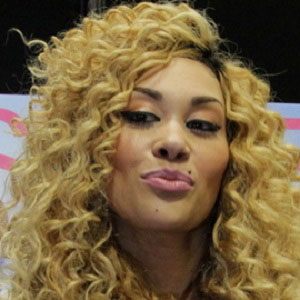 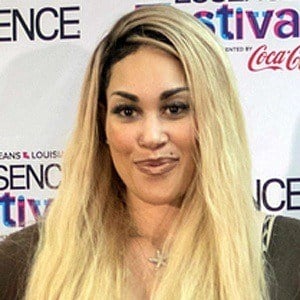 R&B singer who backed up Avant on his platinum-selling album My Thoughts and released the solo album Soul Sista.

Beginning to sing at age two, she performed in public for the first time at three years old, and by age ten she had recorded her first song.

Despite having two albums shelved by her label in the mid-2000s, she kept recording and kept her name in the headlines with appearances on many reality television shows.

She was born in Indianapolis to mother Lorna Wyatt, a vocalist, and her father Keever Wyatt II, a church organist. She married Rahmat Morton when she was eighteen, but the couple divorced in 2009. She then married Michael Ford in 2010. She has a total of eight children from her two marriages.

She and Faith Evans were both on the TV One series R&B Divas.

Keke Wyatt Is A Member Of