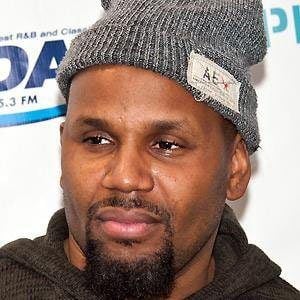 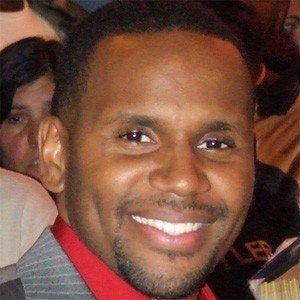 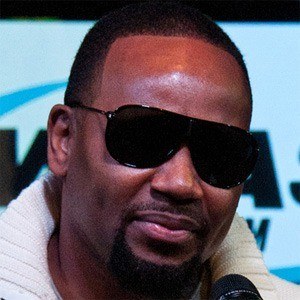 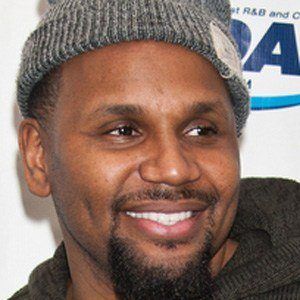 Born Myron Avant, he is an R&B singer who had a Platinum-certified debut album called My Thoughts in 2000. His song "Read Your Mind" charted at #13 on the US Hot 100 list.

He graduated from the Cleveland School of the Arts in 1995.

He is best known for the top 5 singles "Separated" and "My First Love."

He was born in Cleveland, Ohio and raised with five older siblings. He has a son named Chase.

He featured the vocals of Kelly Rowland on the remix to his song "Separated."

Avant Is A Member Of