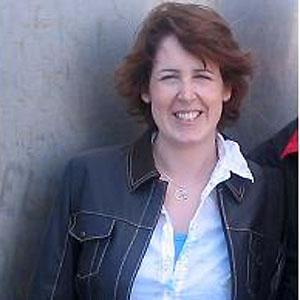 A Canadian fiction writer, she is best known for her teenage supernatural book series, The Darkest Powers, as well as for her urban fantasy series, Women of the Otherworld. Her other works include crime and romance novels and short stories.

She developed a taste for the sinister during her younger years; she often submitted school writing assignments that featured undead or otherwise evil characters.

Her most famous series, Women of the Otherworld, features such innovations as a female werewolf and multiple narrators inhabiting a shared universe.

She settled with her husband and children in Southwestern Ontario, Canada.

She named Stephen King as one of her most important literary influences.

Kelley Armstrong Is A Member Of