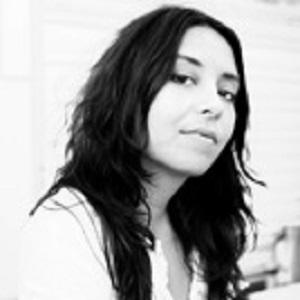 English singer best known as a member of the influential trip-hop group Sneaker Pimps. She recorded albums like the Gold-selling Becoming X with the band before going solo in 2003 with the album Tigermouth.

She was born in Birmingham and was a member of the band Psycho Drama and The Lumieres before joining Sneaker Pimps.

She performed background vocals for the Marilyn Manson song "Long Hard Road Out of Hell."

Her birth name is Kelli Dayton. She adopted her stage name in honor of her father, Michael Ali.

Kelli Ali Is A Member Of