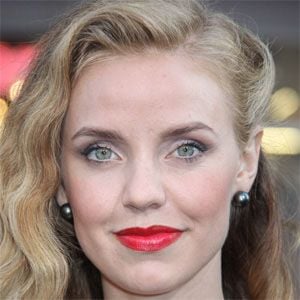 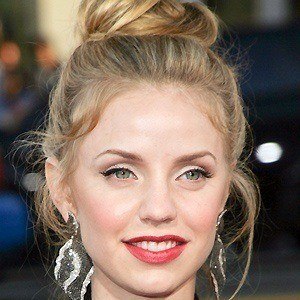 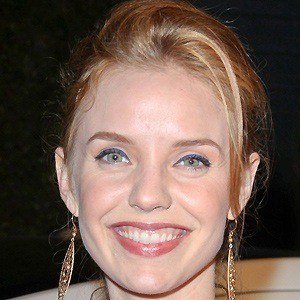 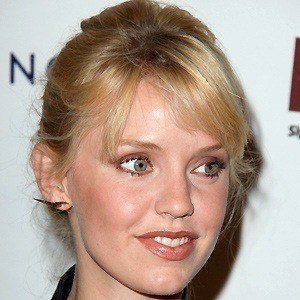 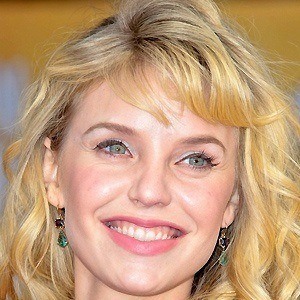 She played Faith Domergue in the Oscar Award-winning film The Aviator and starred in the drama series Pan Am from 2011 to 2012.

She was discovered while dancing at a friend's Bar Mitzvah.

She was born in rural Bakersfield, California.

She appeared in several music videos for the band Green Day, which was founded by Mike Dimt and Billie Joe Armstrong.

Horns
The Aviator
Man of the House
More