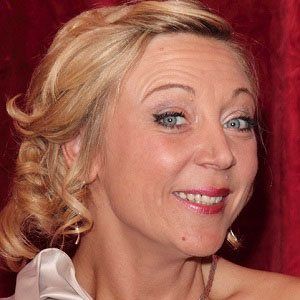 Famous for her roles as Ali Spencer and Yvonne Karib on the respective British television series Emmerdale and Shameless, she is also notable for her appearances on Doctors and Holby City.

She made her television debut in a made-for-TV movie titled Tina Goes Shopping.

She plays the starring role of Tina Crabtree in the 2006 movie Mischief Night.

She and her siblings grew up in Leeds, West Yorkshire, England. Her daughter, Fallon Hollis, was born in 1994.

She is a contemporary of fellow Emmerdale actress Lucy Pargeter.

Kelli Hollis Is A Member Of