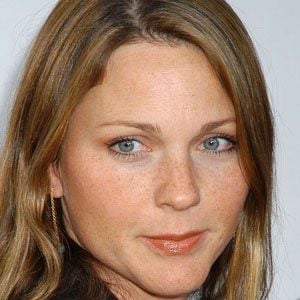 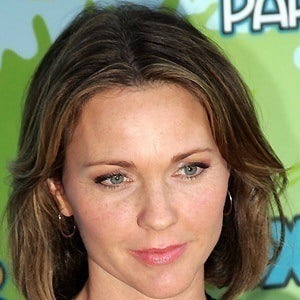 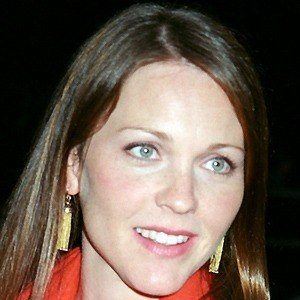 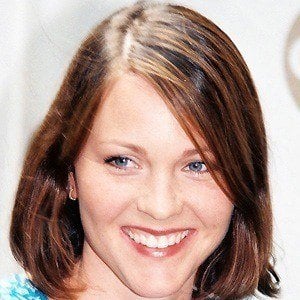 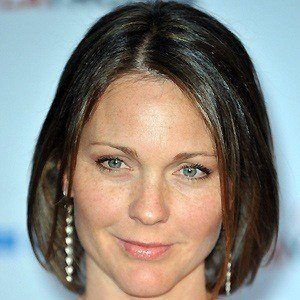 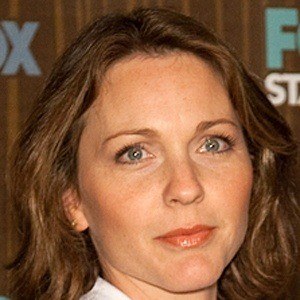 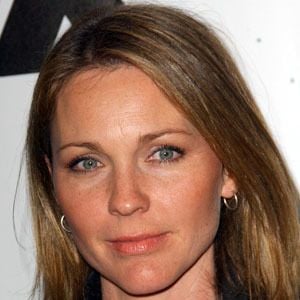 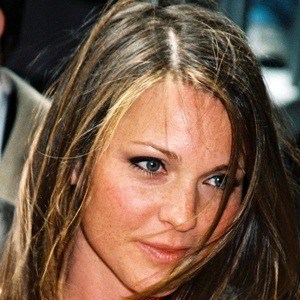 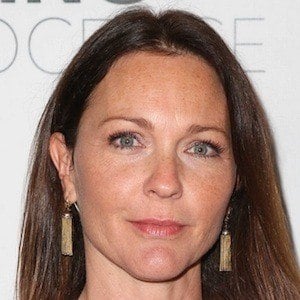 Television actress best recognized for her roles in the series The Practice and Lie to Me.

She was signed by an agent who attended her school performance of Romeo and Juliet.

A child star of commercials, she earned her Screen Actors Guild membership before her first birthday.

She married author Ajay Sahgal in 1996. The couple has three children.

She starred alongside Catherine Bell in the Lifetime series Army Wives.

Army Wives
Lie to Me
The Practice
More