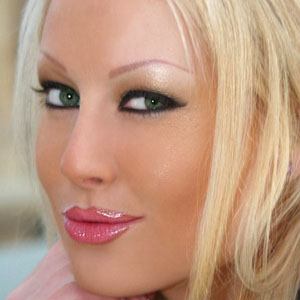 English glamour model known for her appearance on the U.K. Babe Channel show The Pad. She is considered the UK's number 1 glamour model.

She entered a modeling contest at the Daily Sport at sixteen and placed first.

She also recorded a single in 2003 entitled Down 'n Dirty, and performed to benefit the British Armed Forces.

She was born in Aldershot, a small town in Hampshire, England.

Like fellow British celebrity Russell Brand, she is a practicing vegan.

Kelly Bell Is A Member Of