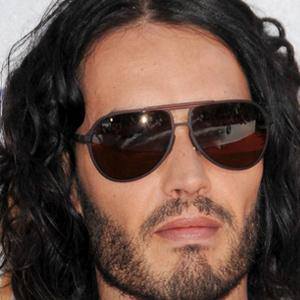 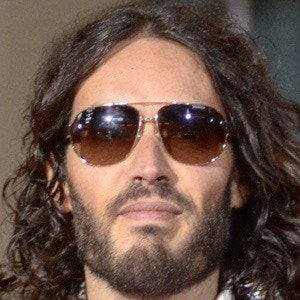 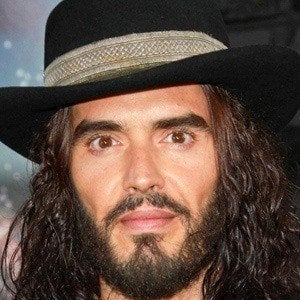 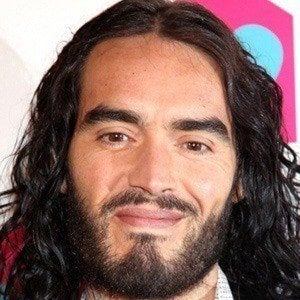 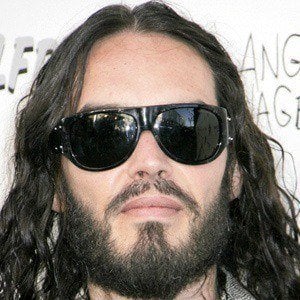 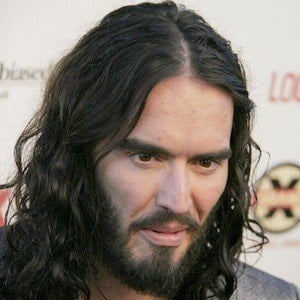 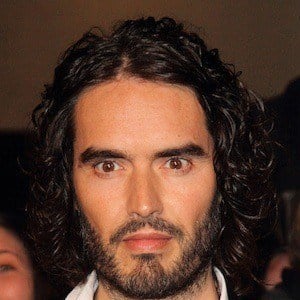 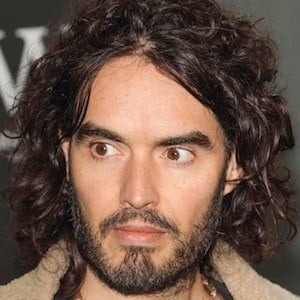 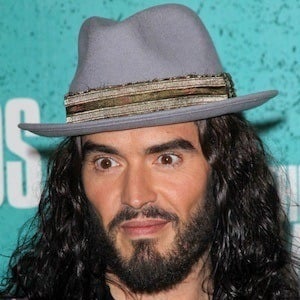 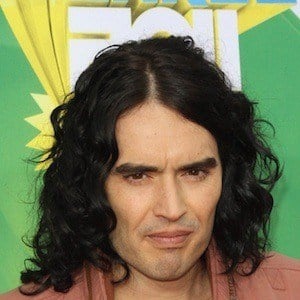 Comedic actor who became known for his offbeat acting style in Forgetting Sarah Marshall and Get Him to the Greek. He has also played roles in Despicable Me 2, Bedtime Stories, and Penelope.

He studied at the Drama Centre London, where he was expelled during his final year. He made his presenting debut as a video journalist for MTV.

He got married to singer Katy Perry in 2010, but their marriage only lasted 14 months. In 2016, he began dating Laura Gallacher; they had a daughter named Mabel in November 2016. They married less than a year later in August 2017. They had a second daughter, Peggy, in 2018.

He starred with Jonah Hill in the comedy Get Him to the Greek.