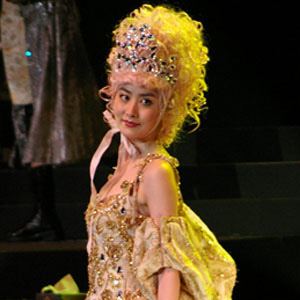 Actress and singer whose debut album was Whatever will Be, Will Be in 1995 and who has sold more than twenty million records.

She studied graphic design at Parsons the New School of Design in New York.

She starred in the Japanese TV series Don't Be a Cry Baby.

She had two children with her husband Alex Lau, who she married in 2008.

She and Kyoko Fukuda were both in Don't Be a Cry Baby.

Kelly Chen Is A Member Of