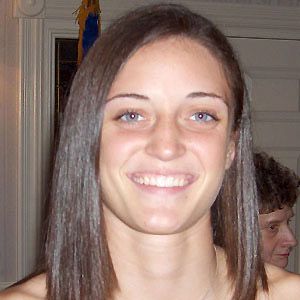 Basketball player who won NCAA Championships with the Connecticut Huskies in 2010 and 2013. She is a two-time gold medalist as a member of the United States national team.

She was a guard at Heritage Christian High School, where she won four consecutive state titles.

She was raised in Plainfield by her parents Bob and Connie Faris.

She and Maya Moore were both stars with the UConn Huskies.

Kelly Faris Is A Member Of