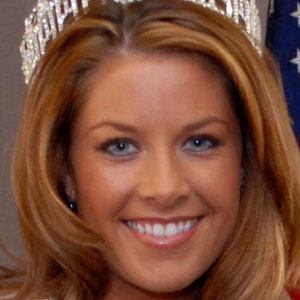 She was briefly a news anchor for Fayetteville, Arkansas' KNWA channel. She was also employed by the Houston Astros as a social media director.

She was born and raised in Mission Viejo, California, and she later lived in Maryland and Arkansas.

She and child reality television star and fellow beauty pageant contestant Eden Wood were both based in Arkansas.

Kelly George Is A Member Of