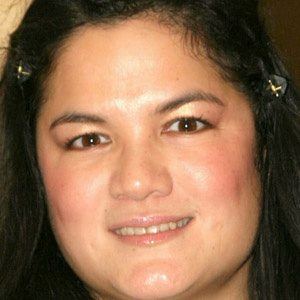 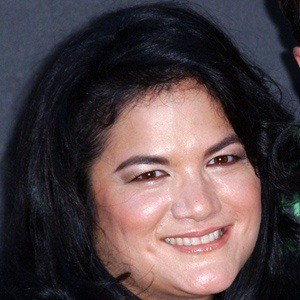 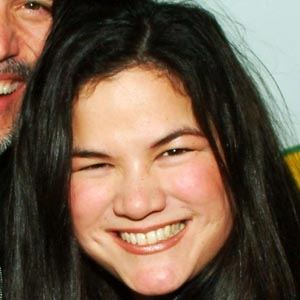 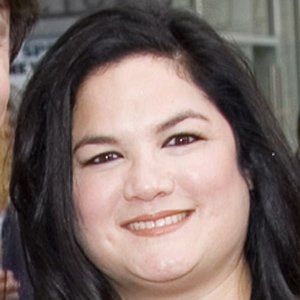 Singer, songwriter, and music producer who worked with the group Exposé and The Tubes.

She was invited to join Exposé after meeting them through Jeanette Jurado.

She recorded songs for the soundtrack to Day of Our Lives while appearing in the show.

She and Peter Reckell had a daughter in November 2007.

Actress Christie Clark stars alongside Moneymaker's husband on Days of Our Lives.

Kelly Moneymaker Is A Member Of