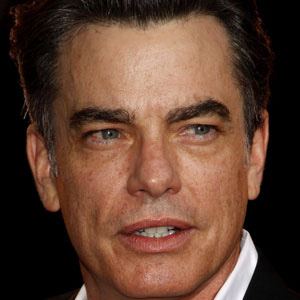 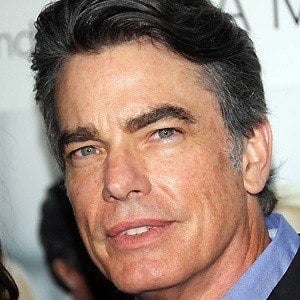 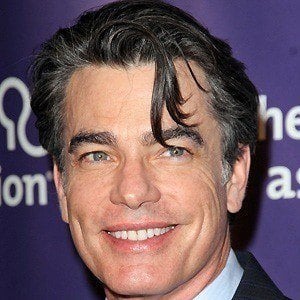 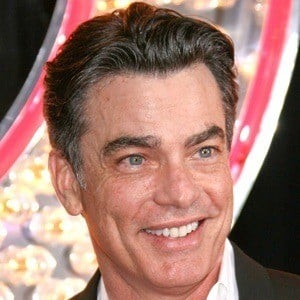 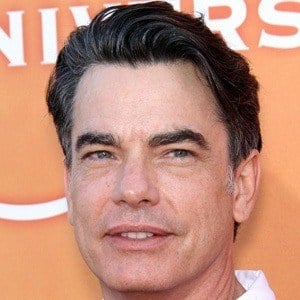 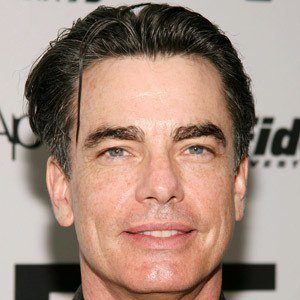 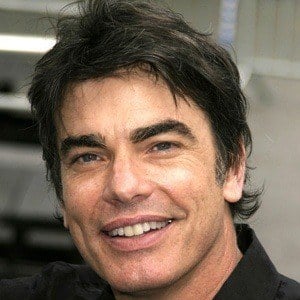 Actor best known for his role as Sandy Cohen on the Fox series The O.C. He also had a recurring role as CIA Director Arthur Campbell on the USA Network drama Covert Affairs. His film credits include American Beauty, Mr. Deeds, The Player, Short Cuts, The Last Debate and Sex, Lies and Videotape.

He was actively involved in their theater programs and all-male a capella groups while at Tufts University.

Early on in his acting career, he acted opposite Glenn Close in a Broadway production of Tom Stoppard's play The Real Thing. He also starred in the 1992 Broadway revival of Guys and Dolls.

He married Paula Harwood in 1983 and the couple has two children, James and Kathryn.

He co-starred with Mischa Barton in The O.C.