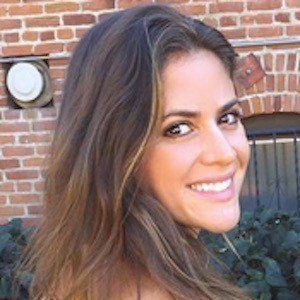 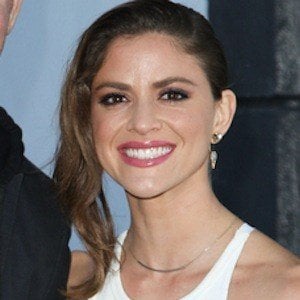 MTV reality television personality who was featured in the 19th season of The Real World, titled The Real World: Sydney, as well as several seasons of The Challenge, including The Island, The Ruins and Battle of the Bloodlines.

She was diagnosed with Attention Deficit Disorder at a young age.

She is of Italian, Polish and Irish descent.

Her parents divorced. She has a sister named Kalan and a half-sister who is 18 years younger. She was born in San Diego, California and raised in Texas.

She developed a romantic interest with Cohutta Grindstaff while on The Real World: Sydney.

KellyAnne Judd Is A Member Of