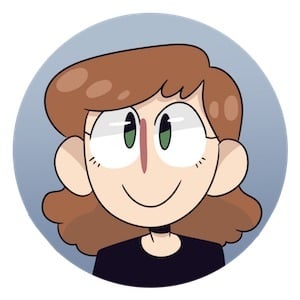 Artist and animator who has earned more than 430,000 subscribers creating animated stories, memes, and animatics on her YouTube channel Kelsey Animated.

In March 2017, she opened her YouTube channel with the debut video "Candy Store - Heathers Animatic."

One of her most popular YouTube videos is "SAD SONG - animatic" which was posted in July 2017. The video earned more than 1 million views after it was posted.

Her boyfriend, Joey Price, is also an artist. She documented their first meeting in the November 2017 YouTube video "How We First Met."

Both she and CypherDen are animators grown popular on YouTube.

Kelsey Animated Is A Member Of