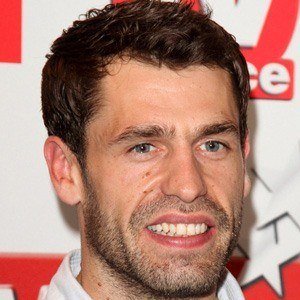 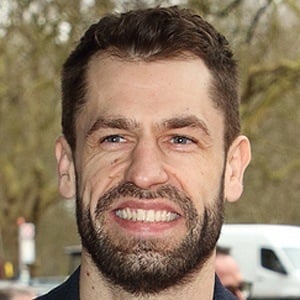 When he was seven years old, he began attending Saturday morning drama sessions at the Oldham Theatre workshop.

In 1999, he was honored with a Best Dramatic Performance award at the British Soap Awards. He won the 17th series of Strictly Come Dancing in 2019.

He has been romantically linked to Liz Marsland.

He appeared on "Emmerdale" with Deena Payne.

Kelvin Fletcher Is A Member Of