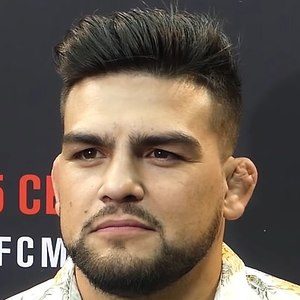 Welterweight MMA fighter who was the winner of The Ultimate Fighter 17.

He was accepted to North Idaho College after winning a wrestling state championship in high school.

He was born in San Jose, California and raised in Yuma, Arizona by his mother. His parents hail from Mexico.

He competed on the 2013 season of The Ultimate Fighter on the team of Jon Jones.

Kelvin Gastelum Is A Member Of