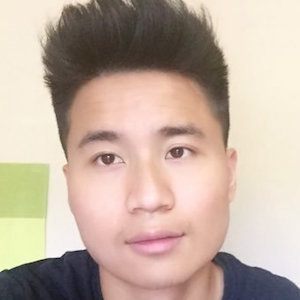 He created his YouTube channel with the username TopNiManga in September of 2012, uploading a first video called "World Artist Problem (Solve)."

His main YouTube channel has earned over 61 million views.

He was born in Fuzhou, China and is from Arkansas.

Kelvin Ni Is A Member Of