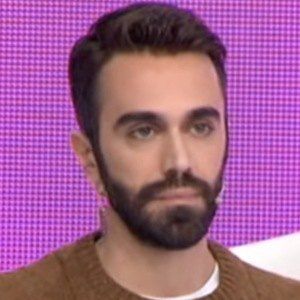 He attended Harran University and released his first album in 2008.

His music has made him a popular figure in his country, with more than 1.5 million followers on Instagram.

He has four siblings, including actor Kadir Dogulu.

He and Hande Yener collaborated on the album Bir Yerde.

Kemal Dogulu Is A Member Of