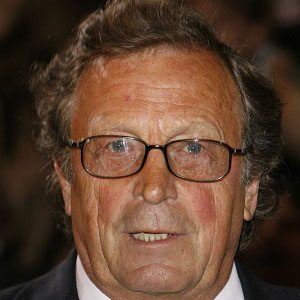 Famous for his portrayal of Billy Walker in the British soap opera Coronation Street and for his role as Tom King in three seasons of Emmerdale, he is also notable for his appearances in The Expert, The Tomorrow People, Grange Hill, Family Affairs, and numerous other television series.

Early in his career, he played recurring roles on the television shows The Splendid Spur and An Age of Kings.

His Coronation Street character is the son of the character portrayed by Doris Speed.

He spent his early days in the Dulwich area of London, England.

He appeared with Eric Sykes in the 1964 comedy movie One Way Pendulum.

Ken Farrington Is A Member Of