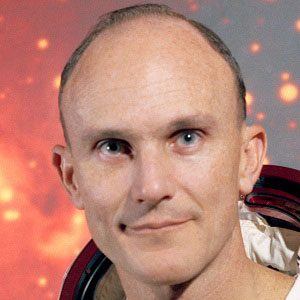 After completing his B.S. in Aeronautical Engineering at Auburn University, he enlisted in the United States Navy and went on to train at Edwards Air Force Base's Air Force Aerospace Research Pilot School.

Upon ending his career with NASA, he worked for the Lockheed Martin and General Dynamics corporations.

He and John Young were both crew members on the Apollo 16 mission of 1972.

Ken Mattingly Is A Member Of