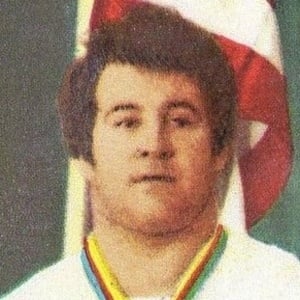 He attended Cleveland High School in Portland, Oregon, and competed on the football, wrestling, and track & field teams.

He attended Brigham Young University on an athletic scholarship and earned a gold medal in the shot-put competition at the Pan American Games.

His brother, Jack, played on the Baltimore Colts and later coached the Seattle Seahawks in the NFL.

His career and exceptional strength has been compared to that of WWE wrestler Mark Henry.

Ken Patera Is A Member Of