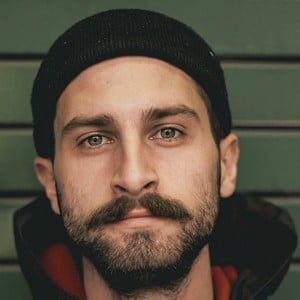 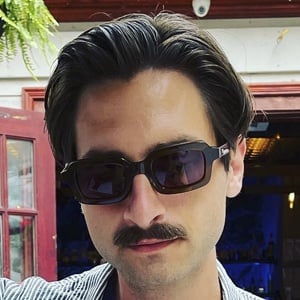 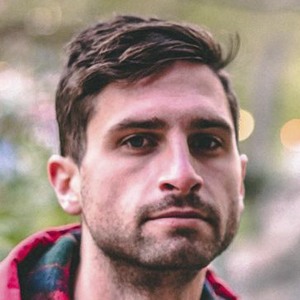 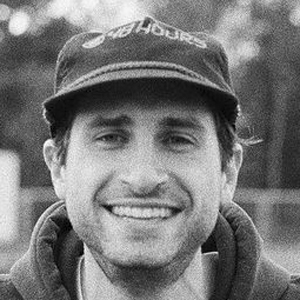 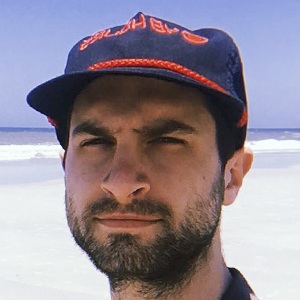 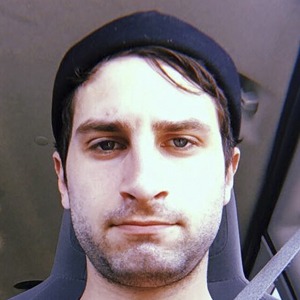 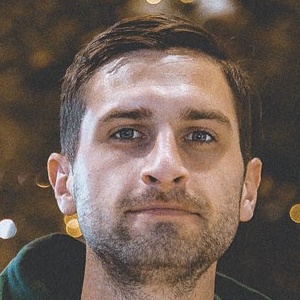 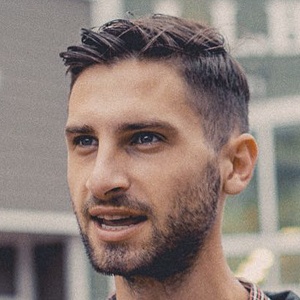 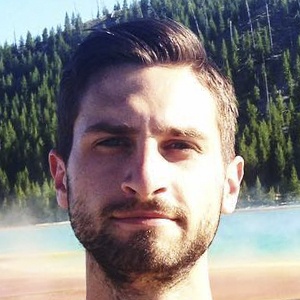 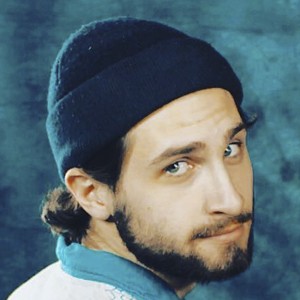 Professional drummer widely recognized for playing the instrument as part of the Canadian pop punk outfit Seaway. With the band he has released music on the Mutant League and Pure Noise record labels.

He was childhood friends with fellow Seaway members Ryan Locke and Andrew Eichinger. They began playing music together in the sixth grade.

Prior to starting Seaway he performed lead vocals for the post hardcore band Rage Brigade.

Both he and Adam Shoji performed with the pop punk band Seaway.

Ken Taylor Is A Member Of