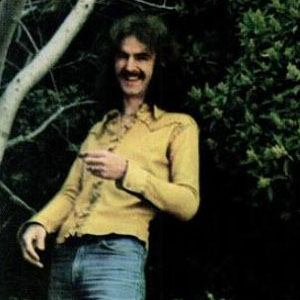 Canadian songwriter and singer whose popular songs include "Give a Little Love," "Fly Me High," and "Stay Awhile."

At the start of his musical career, he played guitar for a folk band called the Ramblers. He later wrote songs for The Bells, a Montreal-based rock band.

During the early 1970s, his song "Stay Awhile" reached number seven on American music charts and number one on Canadian charts.

He was born in Saint John, New Brunswick, Canada, and he later lived in Los Angeles, California and Toronto, Ontario.

Ken Tobias Is A Member Of