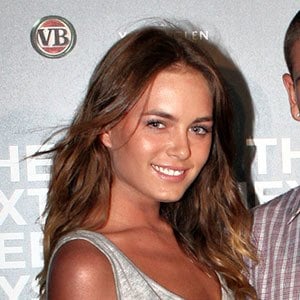 Australian model who became internationally known in 2011 for her relationship with now ex-boyfriend Leonardo DiCaprio.

She began modeling professionally when she was 15 years old. She left high school to pursue it as a career.

She is represented by Chadwick Models.

In 2016 she was part of a Seafolly campaign film with Martha Hunt.

Kendal Lee Schuler Is A Member Of