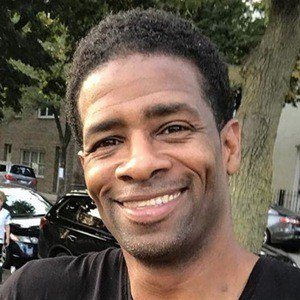 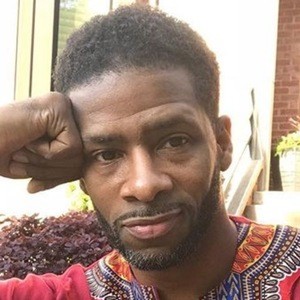 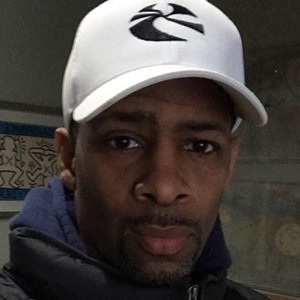 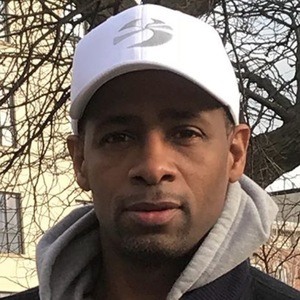 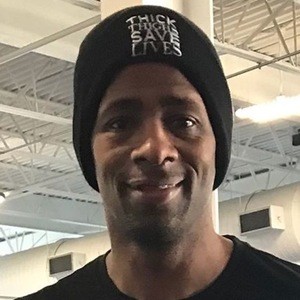 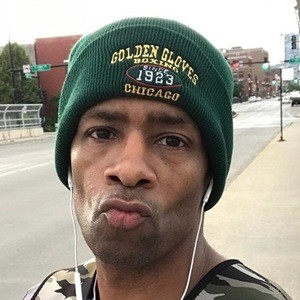 Sharp-shooting guard who played fifteen seasons in the NBA, beginning with the Charlotte Hornets in 1990 and ending with the Milwaukee Bucks in 2005.

He was one of most prolific scorers ever at Rich Central High School in Olympia Fields, Illinois.

He led the NBA in steals in 1999 as a member of the New Jersey Nets.

He raised two sons with his wife Wendy Gill.

He played alongside Kevin Garnett on the Minnesota Timberwolves during the 2002-03 season.

Kendall Gill Is A Member Of