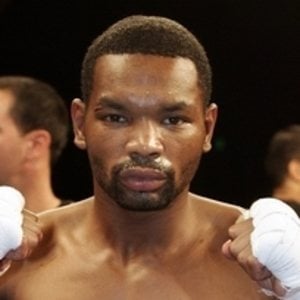 WBO Light Welterweight Champion from July 5, 2008 to April 4, 2009, and was later known for his legal troubles.

He was jailed for facilitating drug deals and pled guilty to money laundering in April 2009.

He was taken from his father and placed into foster care due to his father's abusiveness.

He lost his WBO Light Welterweight title to Timothy Bradley on April 4, 2009.

Kendall Holt Is A Member Of