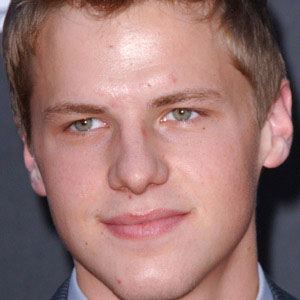 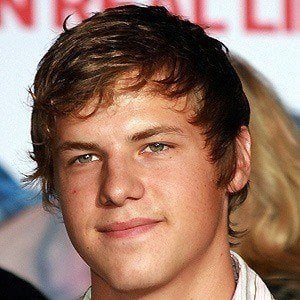 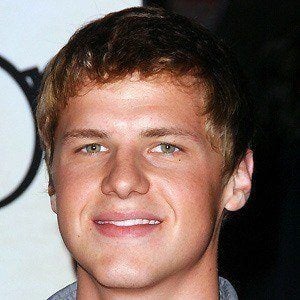 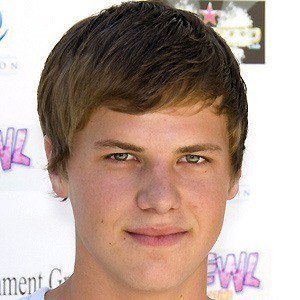 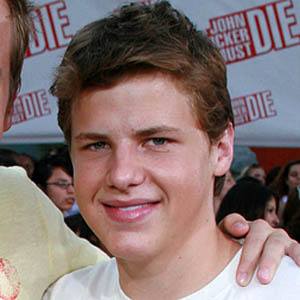 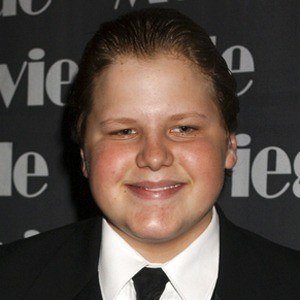 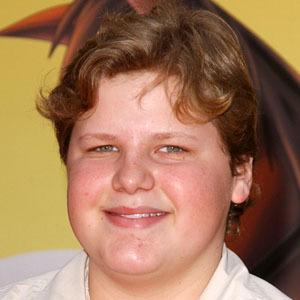 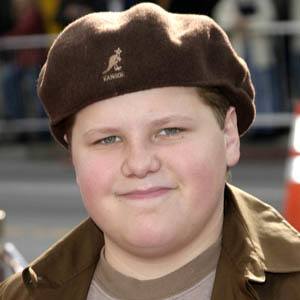 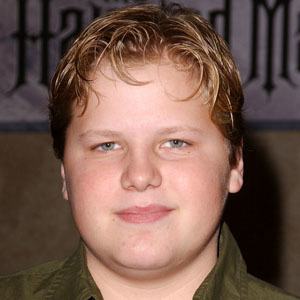 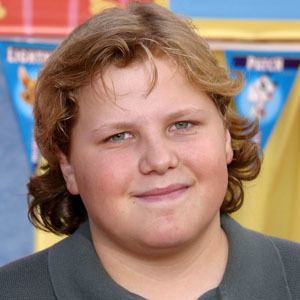 Played the role of Noah Newman on the soap opera The Young and the Restless. He also played Henry, one of the many children in the Steve Martin comedy Cheaper by the Dozen.

At first content playing football and just being a student, he did not dream of working in entertainment. He soon would wind up acting in commercials after his two brothers found success as actors.

He had a small role in the film, The Butterfly Effect, starring Ashton Kutcher.

He has two siblings. His brother, Kendall, appears in the movie Big Time Rush.