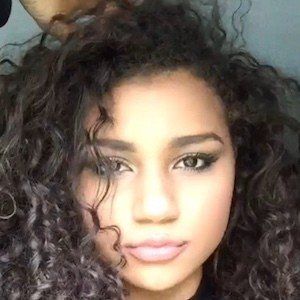 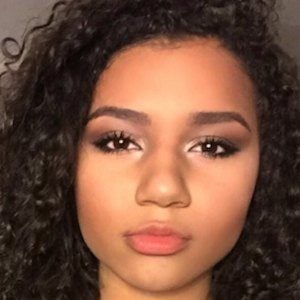 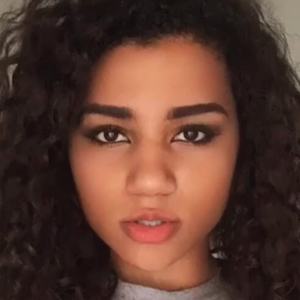 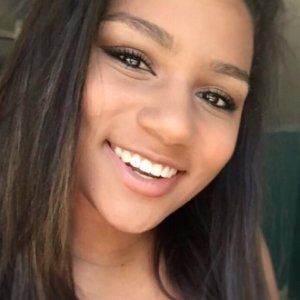 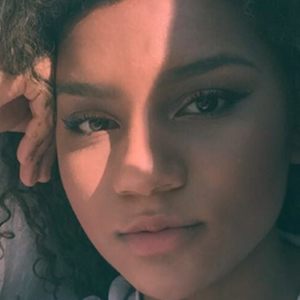 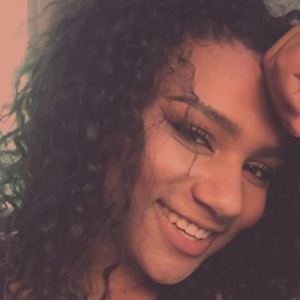 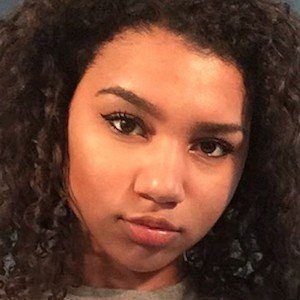 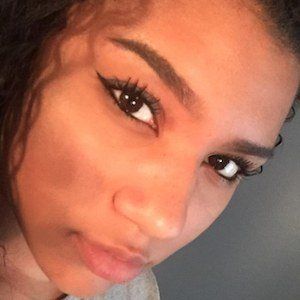 Aspiring artist who became a TikTok sensation through her drawing videos on the app, earning over 900,000 followers. She is known on the web as Kendelle.C.

She has always been an artist and had been drawing ever since she was little. She first started gaining a following online on her Facebook page drawingsbyKC, where people could see her art.

Her friend recommended she give the app musical.ly, which later became TikTok, a try in July of 2015.

She has five siblings with whom she has made TikTok videos.

She posted a tribute TikTok video in honor of the late Christina Grimmie set to the Lana Del Rey song "Young and Beautiful."

Kendelle Cooper Is A Member Of